who am I? About Me

A few words about myself Nice to meet you

My friend, I’m glad to see you! I am Amin Malekzadeh. I am an Iranian filmmaker, professional photographer, teacher and researcher and currently living in Dubai, UAE, I hope you enjoy my portfolio and then we can create something great together! 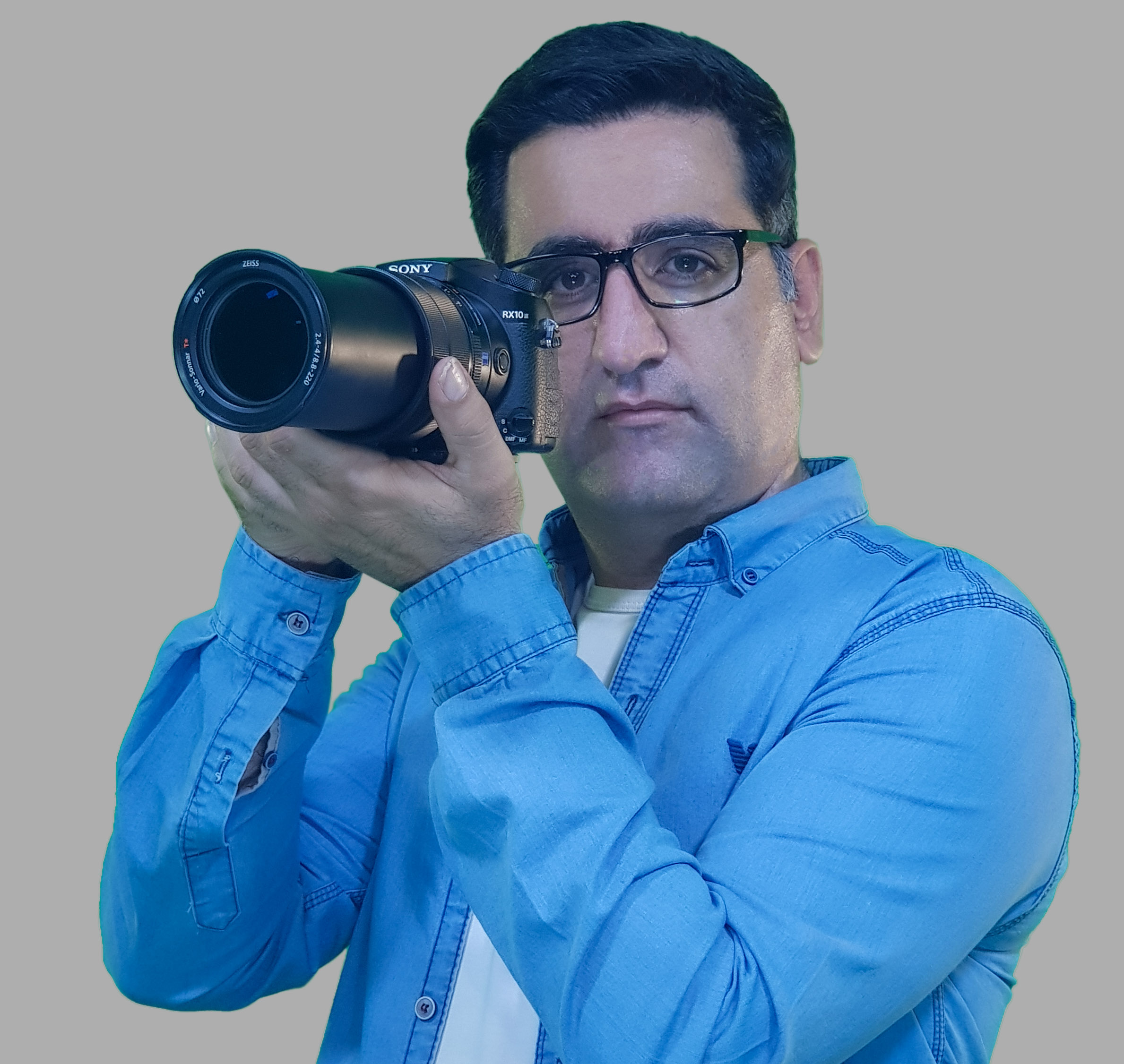 Where magic happens My office

This is the office of my institute (Irsa Academy) in Shiraz, I will have various services for you here, I have a Drone school here, but due to the fact that I live in Dubai, I rarely attend this place. You can either meet me in Dubai or if you have a project in Iran I will be waiting for you in Shiraz office. 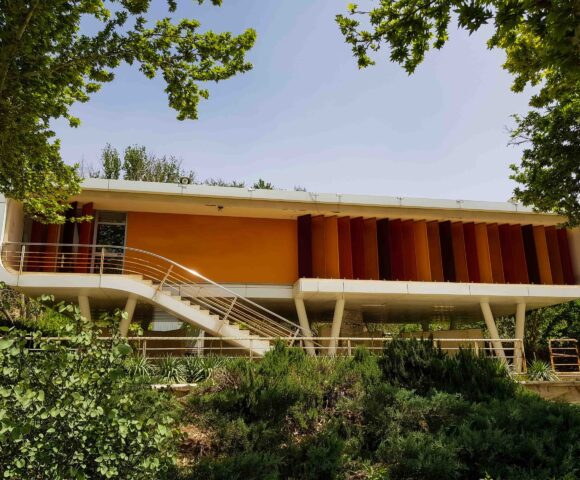 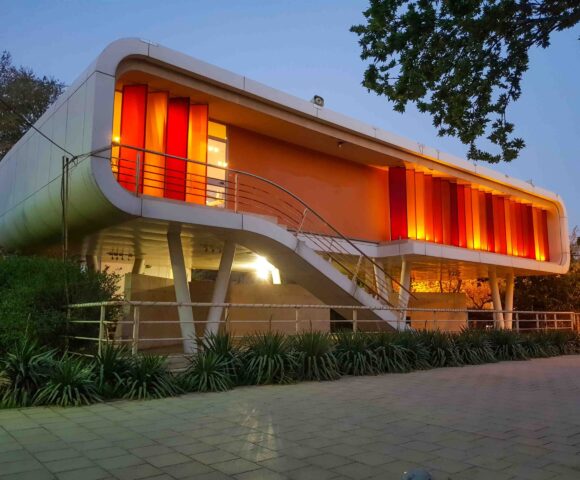 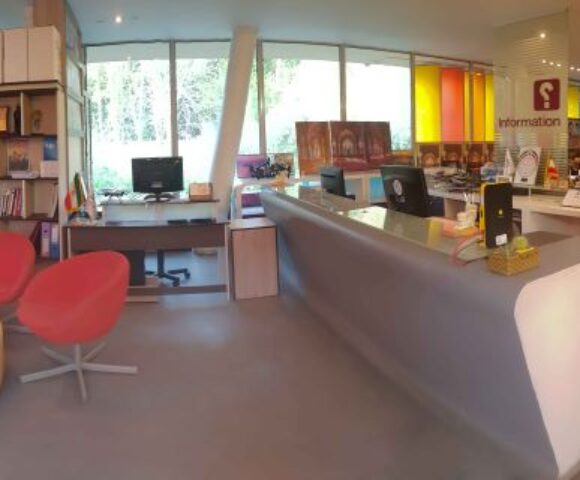 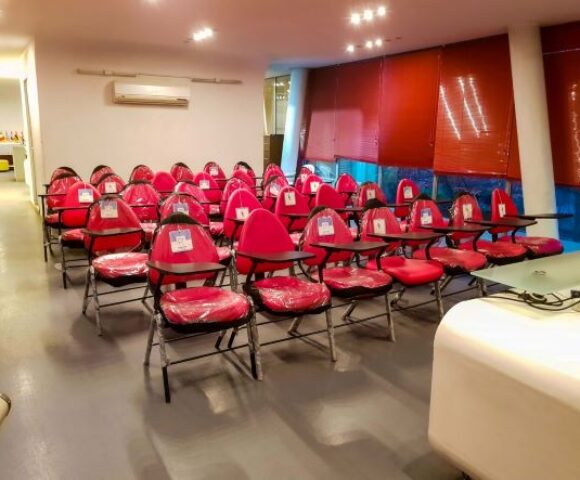 How does this happen? In process 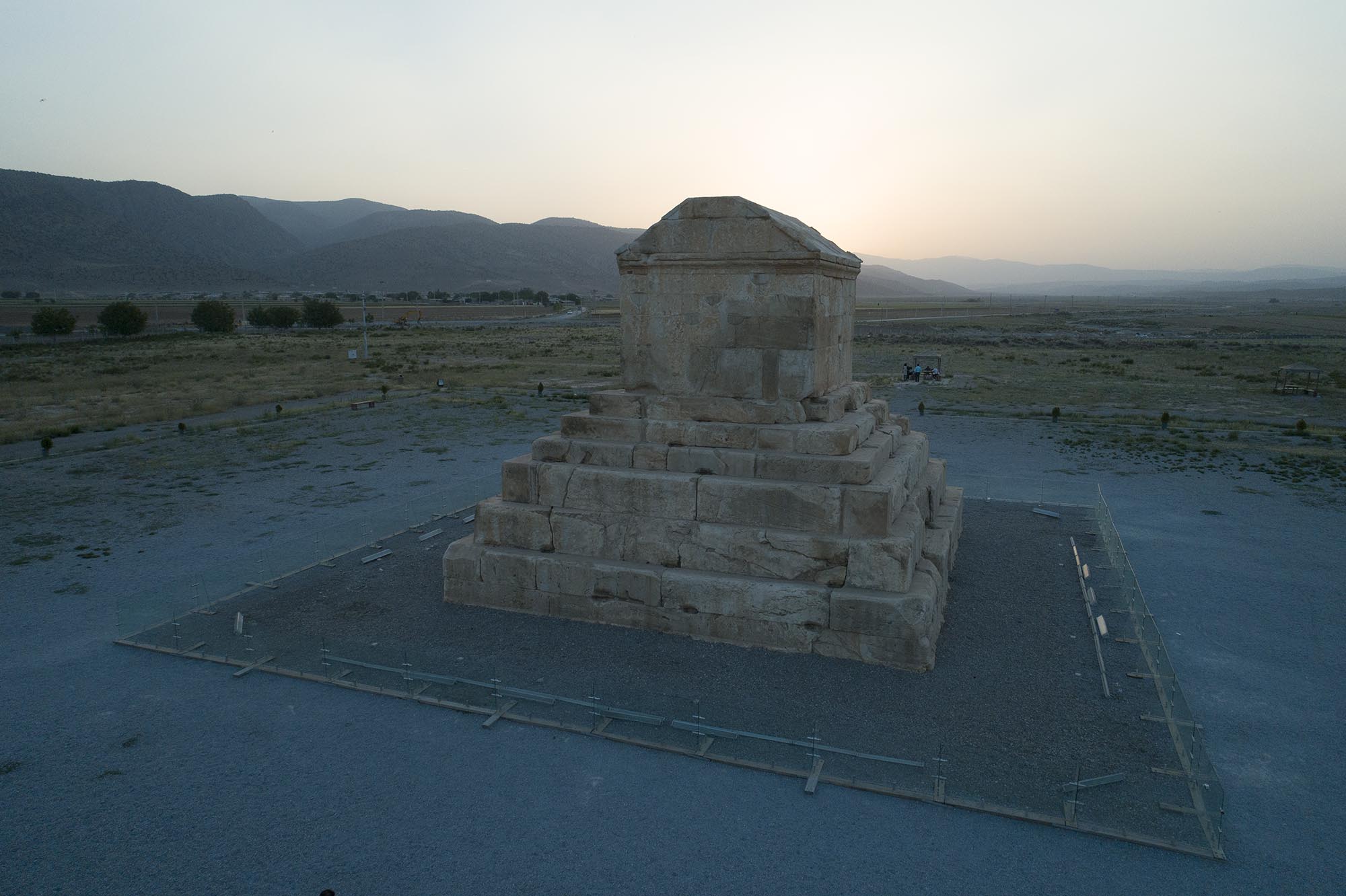 Learn more about me

Representative of the UAV working group of the Iranian Aerospace Industries Association in Fars province.

Official member of the Iranian Association of Press Photographers

Photographer of the Young Reporters Club of the Radio and Television of Iran (www.yjc.ir)

Director of Public and International Relations of Fars Tourism and Automobile Association (www.shiraztaci.ir)

Director and producer of the documentary Guardian of the Sea in 2019 and broadcast on Bushehr Network on the National Day of the Persian Gulf, May 30, 2019

Aerial photography of the documentary “Rise of the Kings of the Kingdom Come” commissioned by the Australian Film Company, which was filmed in 5 countries.

Aerial photography of the Turquoise Nights program for 8 nights in May 2019 in Shiraz, Hafezieh and Saadiyeh and live broadcast of this program on 5 national networks, Fars and Jam Jam World Network

Director, producer and cinematographer of the documentary Merck World Rally (ready to air)

Director, producer and cinematographer of the documentary “Above Fars” commissioned by Shiraz Municipality 2021

Director, cameraman and editor of the documentary Paradise on Earth commissioned by Shiraz Municipality

Director, cameraman and editor of “Maharloo” Lake Nature by order of Shiraz Municipality

Photographer and editor of the short film, “Shoor Eshgh”

Photographer and editor of telefilms in the realm of love

Production of educational and documentary films for various organs, including the police

Elite within the organization in 2016

Achievements and
My documents 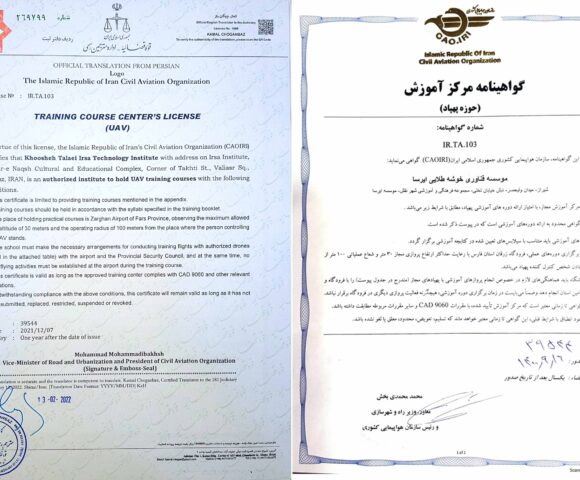 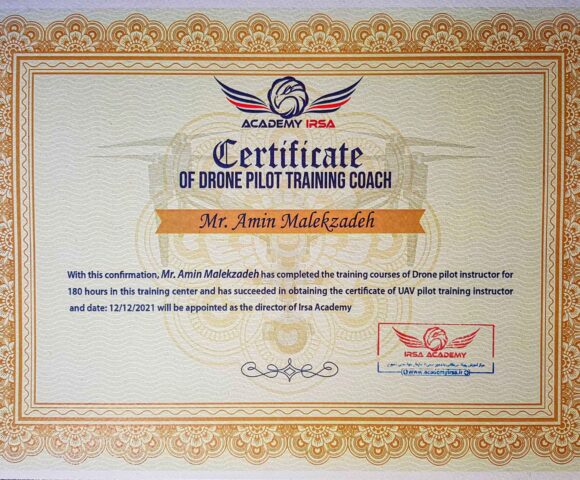 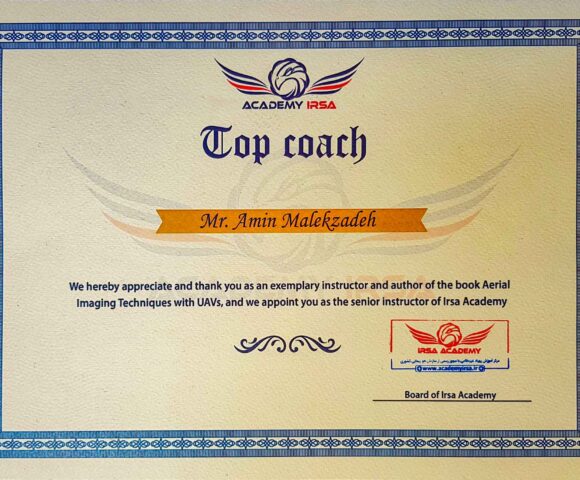 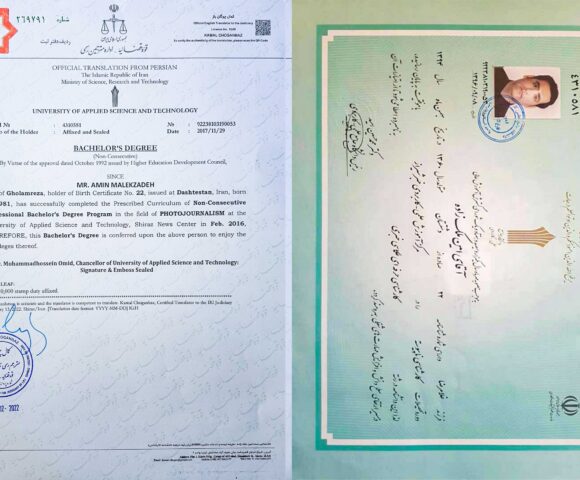 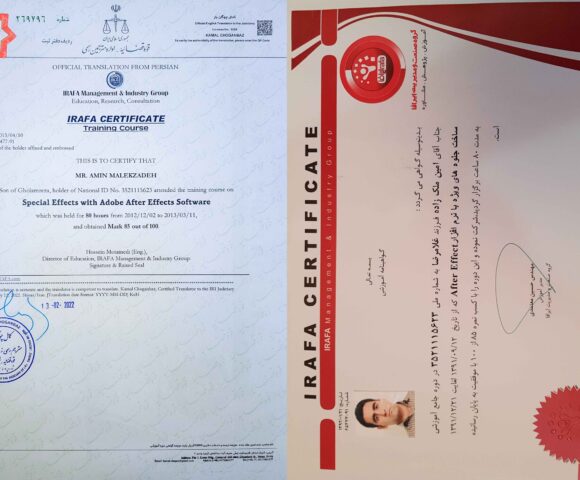 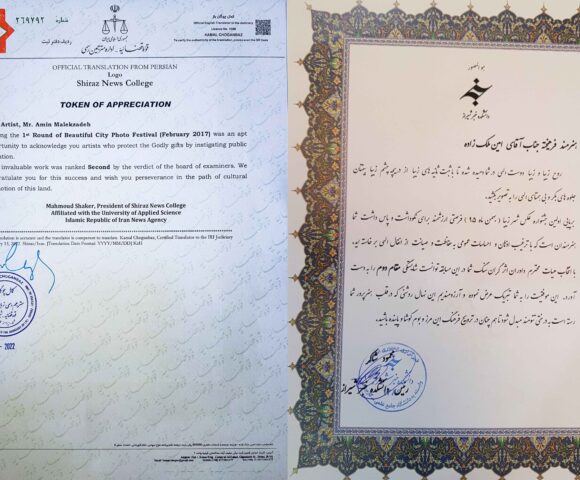 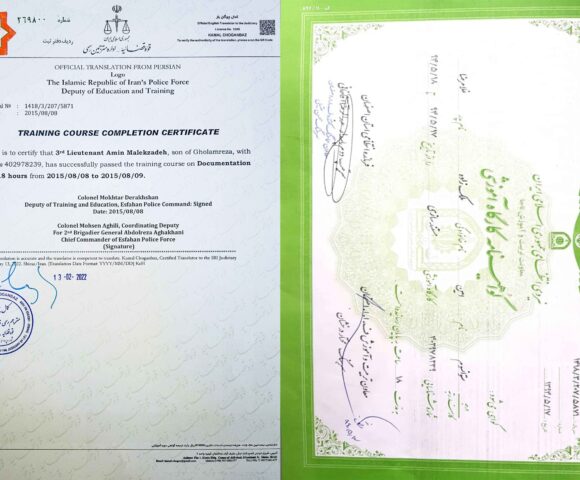 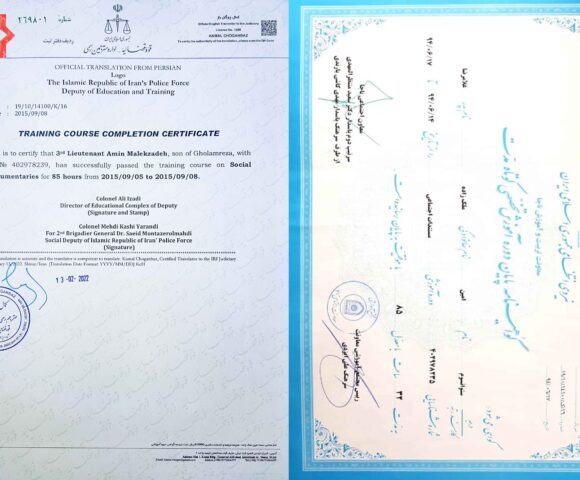 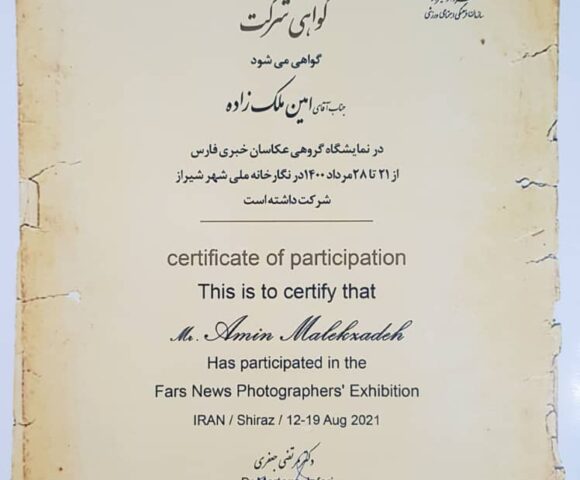